I admire people who create beauty!

There are many such people among followers of this blog. They are poets and writers, artists and photographers, craftsmen, parents, creators of beautiful meals, teachers, spiritual leaders, composers, etc.

It is my great pleasure to enjoy your creativity and communicate with you.

Please, click HERE, read about Charles Jencks and see his designs and landscapes.

What is Pocono Manor?

Wikipedia says: “Pocono Manor is an unincorporated community in Monroe County, Pennsylvania, United States, located at approximately latitude 41.1 and longitude -75.359, at an elevation of 1,706 feet, on Pennsylvania State Highway 314 east of Pocono Summit and west of Swiftwater.[1] It is the location of a resort and golf course called The Inn at Pocono Manor, with a Donald Ross-designed golf course,[2] site of the Pocono Northeast Classic; and of the Pocono Manor Historic District.”

We are now in Pocono Manor and it is clear that the definition above is not very good.

First of all, there is the Carriage House in Pocono Manor. It is an independent time-sharing property.

Secondly, there are many private houses (the Cottage Colony).

Thirdly, until last year there were two 18-holes golf courses. Currently one course is intact and the other has only three holes (see below).

In 2013 a part of Pocono Manor bought by the family owned Kalahari Resorts. It started on the territory of the western golf course construction of the largest in the world indoor water park, a huge convention center, a separate outdoor water park and other facilities. You can read about Kalahari in Pocono Manor HERE.

Today I want to show you my photos of two houses on the Manor Drive (it is a major asphalt road in Pocono Manor). Near the Inn Manor Drive is very narrow (one way traffic). Some houses are on a hill above the drive and houses on the other side of it are below the drive.

THE SILENT VALLEY IN SPRING by Clarke Anderson

Today I asked his permission to display the photo below that he shared with the Google Photo Community. He kindly agreed and also gave me links I asked about.

The quote below explains the spirit of Alan’s photography:

“…I need not go far to find beauty, mystery, adventure, and wonder. When I am spending the hours finding these unexpected scenes to photograph, I am at once both at peace and in quiet excitement about what I’ll find and how I will photograph it. I will allow other photographers the cities, the monuments, and the trappings of the unquiet world that far too often lives only for itself as it consumes its people who are so fearful of silence, self-reliance, and occasional loneliness. As for me, I get to stand in the cathedral whose canopy is the sky, whose floor is the land, and whose trappings are nature in all its colors, aromas, and shapes.” Alan Cring 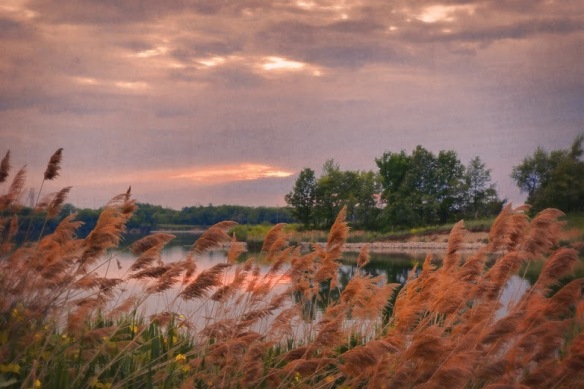 Below are links to Alan Cring’s Galleries and Store: 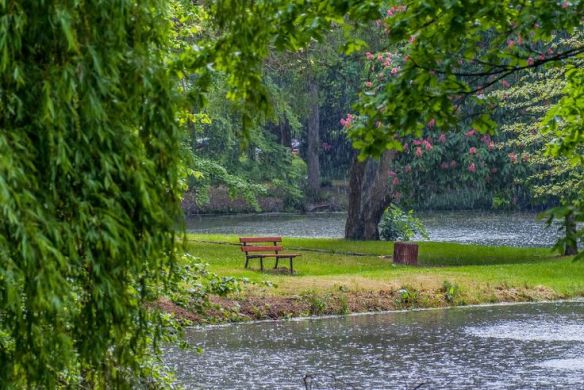 This blog is already 6.5 months old. During its existence I posted many photos of Full Moons. I am sure that some of you missed several beautiful photos. So today I decided to show you two of them (both shared with members of the Google Photo Community). 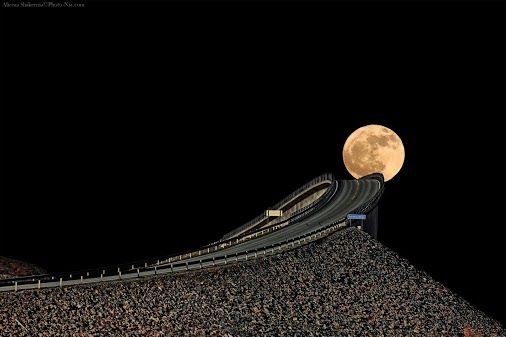 Drive me to the Moon!
by Arileza Shakerna, shared by Nicolas Green

Full Moon rising over Mount Shasta, by Derek King, shared by I. Jasmina

Let’s start with a short excerpt from Wikipedia:

On August 7, 2006, Christie’s auction house announced it was handling the sale of the remaining four works by Klimt that were recovered by Maria Altmann and her co-heirs after their long legal battle against Austria… The portrait of Adele Bloch-Bauer II was sold at auction in November 2006 for $88 million, the third-highest priced piece of art at auction at the time.[24] The Apple Tree I (ca. 1912) sold for $33 million, Birch Forest (1903) sold for $40.3 million,[25] and Houses in Unterach on Lake Atter (1916) sold for $31 million.”

I wanted to introduce to you Gustav Klimt several weeks ago but only today I found a website that I like very much. It tells about events when Klimt lived, about his life and allows you to look at his paintings (by clicking on each of them).

Now, there were two portraits of Adele Bloch-Bauer by Klimt. Who was she?

You can find an answer HERE.

I introduced to my followers photos of Alois Absenger several times before. Last time it was full of light nightly landscape with a full Moon (see https://closetoeighty.wordpress.com/2014/03/06/mondnacht/). Today’s photo is different and full of magic. Thank you, Alois!

I was lucky to find the blog of Alois Absenger (aloisabsenger.wordpress.com) soon after I started my blog. From that time I enjoy his photos.

Today I received his permission to post three of his photos at once to show diversity of his work. Then there was a big problem to choose what to post. In the process I understood that whatever I choose will not be good enough, that the only way to understand and enjoy Alois’ work is to go to his blog. So photos below is only an introduction to the blog.

I hope that Alois approves my choice. Below are three photos. 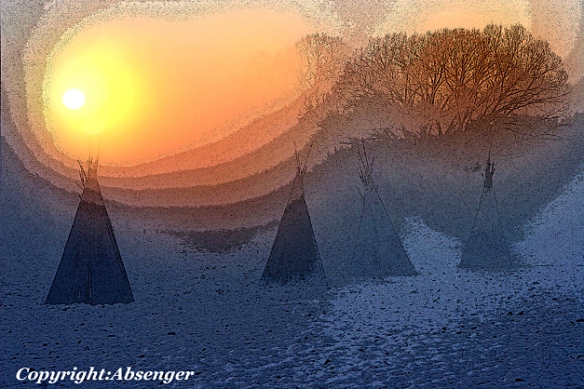