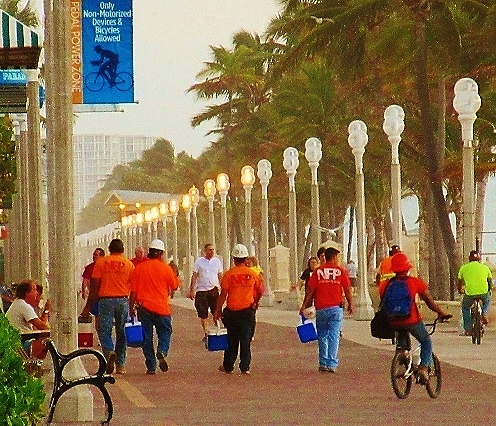 MORNING ON THE HOLLYWOOD BROADWALK

The only time a woman really succeeds in changing a man is when he is a baby.

Below is one of my favorite poems by Sergei Yesenin. He wrote it when he was 25 years old.

I am 80 years old now and I feel that I am still young. My views changed drastically since I read this poem first time and now I doubt that “I will not be young again”.

I do not regret, and I do not shed tears,

I will not be young again, alas.

Having got to know the touch of coolness

I will not feel, as before, so good.

And the land of birch trees, – oh my goodness!-

Vagrant’s spirit! You do not so often

Stir the fire of my lips these days.

Oh my freshness, that begins to soften!

Presently I do not feel a yearning,

Oh, my life! Have I been sleeping fast?

On a rosy horse I’ve galloped past.

We are all to perish, hoping for some favour,

May you be redeemed and blessed for ever,

You who came to bloom and pass away… 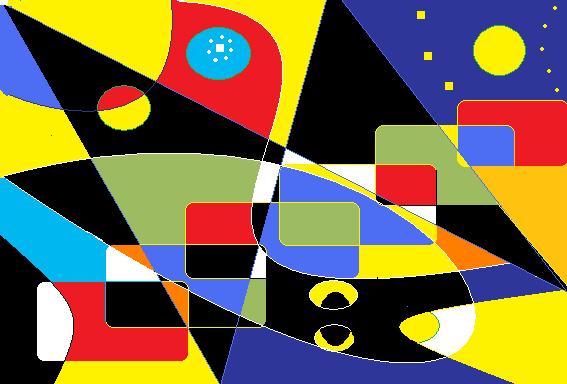 Be happy for this moment. This moment is your life.

When I want to understand what is happening today or try to decide what will happen tomorrow, I look back.

As far as you can avoid it, do not give grief to anyone. Never inflict your rage on another. If you hope for eternal rest, feel the pain yourself; but don’t hurt others.

To wisely live your life, you don’t need to know much

Just remember two main rules for the beginning:
You better starve, than eat whatever
And better be alone, than with whoever.

How sad, a heart that 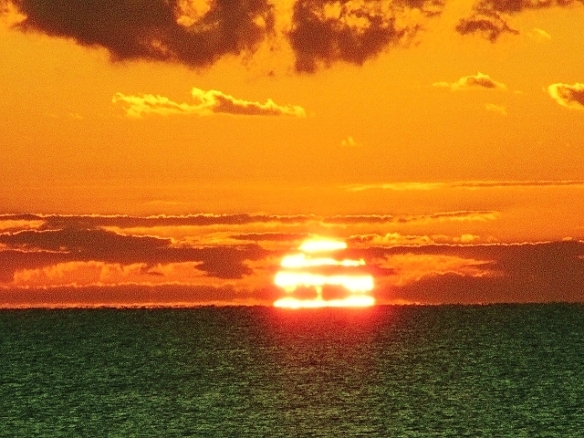 It is easier to find a score of men wise enough to discover the truth than to find one intrepid enough, in the face of opposition, to stand up for it.

Wisdom consists of the anticipation of consequences.

For beautiful eyes, look for the good in others; for beautiful lips, speak only words of kindness; and for poise, walk with the knowledge that you are never alone.

There is no wisdom without love! 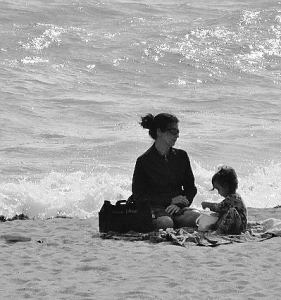 I accept no responsibility for thoughts below!

A person who sent them to me is not their author and told his wife that he disagrees with them.

I am sorry if my translation from Russian made them incomprehensible or unacceptable to you.

Please skip them for purity of your mind and convictions.

Alcohol does not help to answer questions. !t allows to forget them.

Marriage is like a soup. First two spoonfuls are very hot, last two are very cold. Moral: eat it fast and run for the second dish.

Chess is the most dangerous sport! You can fall asleep and hit your eye with a Queen! 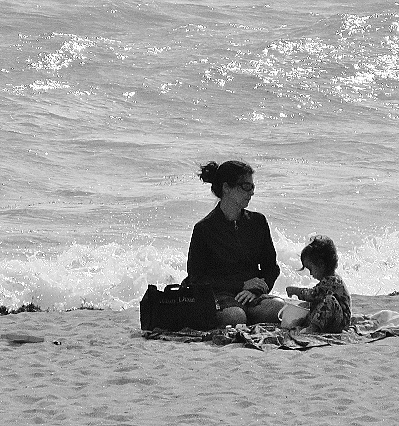 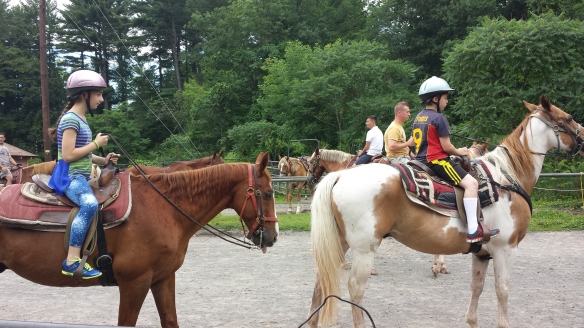 Photo by Korinna B.

I am going to continue to share with you my experience with new way of living and eating but before it I want to stress the following:

1). I do not recommend any particular diet. I tried only the macrobiotic diet and only as a cancer prevention diet. Later I found more what it can do.

2). I always had a good appetite and liked good food. Soon after I started the macrobiotic diet my pleasure from eating increased and my life became more interesting.

3). I am not going to tell you about any details of the diet. I just want to share with you what I learned about myself and others. I’ll give you facts and you’ll make your own conclusions.

Eating is not merely a material pleasure. Eating well gives a spectacular joy to life and contributes immensely to goodwill and happy companionship. It is of great importance to the morale.

We struggle with eating healthily, obesity, and access to good nutrition for everyone. But we have a great opportunity to get on the right side of this battle by beginning to think differently about the way that we eat and the way that we approach food.

Let’s have no wars in the blogosphere!

After I published yesterday the short post “Do you believe in evolution? Our relative?” one of my followers (M-R) asked me to clarify my beliefs. I do it by reblogging this post.

When you are courting a nice girl an hour seems like a second. When you sit on a red-hot cinder a second seems like an hour. That’s relativity.

Do not take life too seriously. You will never get out of it alive.

Behind every great man is a woman rolling her eyes.

Get your facts first, then you can distort them as you please.

It is easier to find a score of men wise enough to discover the truth than to find one intrepid enough, in the face of opposition, to stand up for it.  ~A.A. Hodge

Wisdom consists of the anticipation of consequences.  ~Norman Cousins

“In youth we learn; in age we understand.”

“Youth is easily deceived, because it is quick to hope.”

“You can only be young once. But you can always be immature.”

“There is a fountain of youth: It is your mind, your talents, the creativity you bring in your life and the lives of people you love.”

At that time my professor was 82 years old.

As I chose to work on problems of using mixtures of natural and man-made fibres for producing fabrics he told me: “I never had anything to do with man-made fibres but I’ll be able to check your work and to help you to write articles.”

I was very lucky to find explanation why in many cases addition of a stronger fiber to a weaker one (such as cotton) resulted in a weaker yarn. Then I developed formulas that allowed to calculate the strength of any yarn from mixtures of different fibres in different proportions. Then I found everything published in the world about experimental results and compared it with results of my calculations.

It was a very pleasant surprise to find that there was close correlation between the theory and real experimental data. The formulas worked.

I happily told my professor about it. He said that I must write an article about everything as soon as possible. He mentioned that the Soviet government wanted to prove to the world that our scientists were the best and that priority of many discoveries (like wireless telegraph) belonged  to Russians.

I wrote the article in two days. It took only five printed pages and I considered it very simple and straightforward.

My professor read the article during two hours and wrote down some notes. Then he said: “I did not understand anything. Please rewrite it.”

After I submitted to him the seventh version of the article he said: “Fine! Now everything is clear! I approve your approach to the problem, method of solving it and prove that your formulas ready for use in the industry! Let’s call for the faculty’s meeting.”

Next week I made a report and was ready to answer questions. All of a sudden one member of the faculty said: “There is nothing new here. I read it and much more a month ago in the book published by professor X.”

I was about to argue that the book and my article were opposites but my old wise professor stopped me and said: “Why don’t we ask professor X  read the article and tell us his opinion during the next faculty meeting?”

In two weeks professor X visited the meeting of our faculty and during an hour criticized my article. He said that the theory was wrong, that all assumptions I made when I created formulas were unacceptable. He also said that he could not understand why there was so close correlation between data of researchers from different countries and results of calculations using my formulas.

All members of the faculty thanked him for taking time to read my article and let them know his opinion. After he left the faculty immediately approved the article.

The article appeared in the magazine in 9 months (after usual censorship). Only three more months passed and our librarian notified me that the article was fully republished  under my name in the West Germany’s magazine for the textile industry.

Later I met researchers from several countries who told me that they were working on the problem but stopped their work after they read my article and independently verified formulas.

There are several conclusions from this story:

1. When you write something or discuss something think about every word and try to make your thoughts understandable to others. Don’t assume anything.

2. When you are doing something in a new field remember that there are no experts in the field. Experts appear when the field is already not new.

4. Censorship and bureaucracy are enemies of science.